In these 25 cities, you can charge your BMW chargenow convenient.

Charging cards offered by electric-car makers to potential buyers act as a combination of sales tool and spur to regional and national charging networks.

They get new drivers over the hump of worrying about what happens if their car runs low on battery charge.

And they make the process of charging far easier by providing a single card to use at multiple networks. 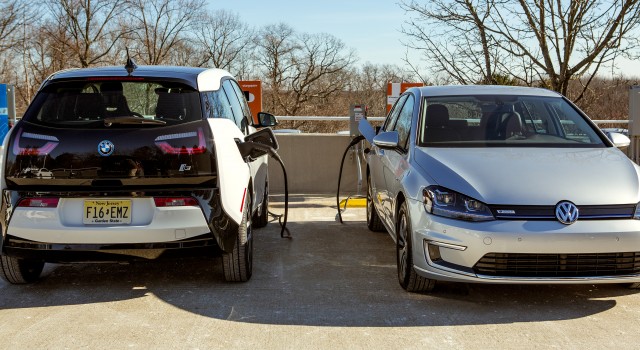 Now BMW has announced that it will expand its ChargeNow program for drivers of the i3 electric hatchback and i8 plug-in hybrid sport coupe to into 25 markets, in partnership with the EVgo network.

The announcement follows the rollout of a limited ChargeNow DC Fast program last November, which gave new BMW i3 buyers in California free access to EVgo’s network of DC fast-charging sites for a limited time.

The expanded ChargeNow by EVgo program is offered to all BMW i and “iPerformance” plug-in hybrid drivers, but it is not free. 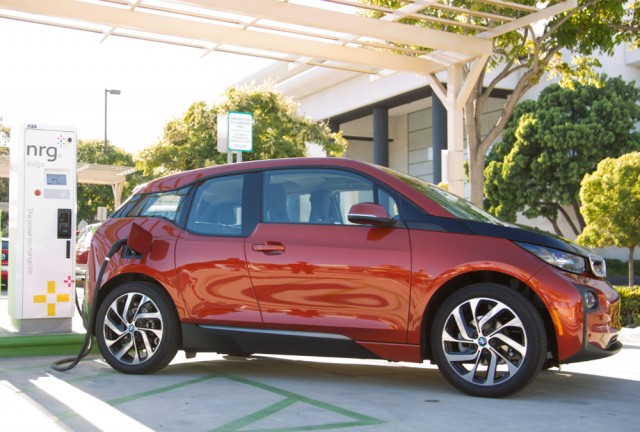 First, the annual membership plans, which are split into two offerings depending on the specs of the plug-in BMW vehicle operated by the ChargeNow driver.

For BMW i3 drivers whose cars are equipped with the CCS DC charging port, the cost is $99 for unlimited DC fast charging (up to 30 minutes) plus use of all EVgo 240-volt Level 2 charging sites (up to 1 hour).

Fast charging refills the battery to about 80 percent of its capacity in roughly 30 minutes, but is only available on the i3.

For owners of all other plug-in BMW vehicles, the cost is $39 for unlimited use of EVgo’s public Level 2 charging stations (up to 2 hours). 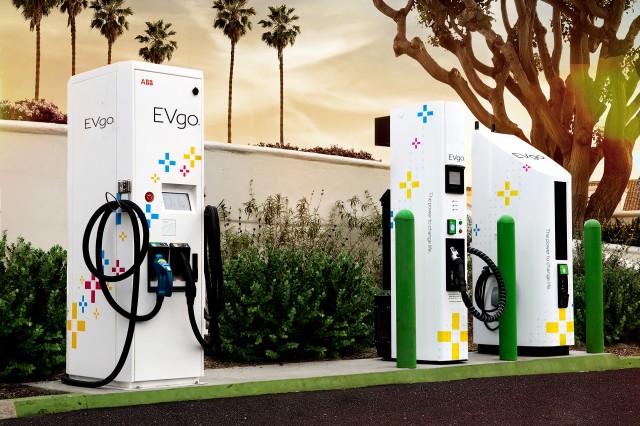 The savings specified are in comparison to Flex Plan rates for EVgo members who are not enrolled in the ChargeNow by EVgo program through BMW.

Of the 25 cities and regions covered by the BMW-EVgo program, nine are in California and the Pacific Northwest, four are in the Northeast, and another three are in Texas.

It’s worth noting, however, that the ChargeNow program does not offer BMW drivers blanket access to every EVgo fast-charging site—only those in the specified markets.