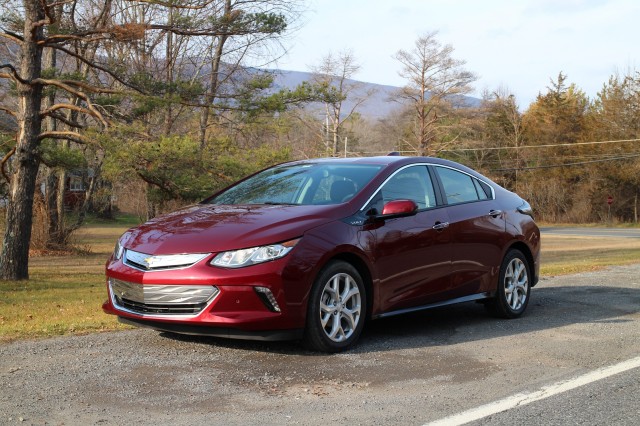 And what news cheered owners of Volkswagen and Audi diesel vehicles affected by the VW emission scandal?

This is our look back at the Week In Reverse—right here at Green Car Reports—for the week ending on Friday, August 5, 2016.

Friday, we noted that its engineering boss says Kia will focus on fuel-cell vehicles before electric cars, though it plans to offer both by the end of this decade.

We also updated our summary of plug-in electric car sales in July, the month in which the Chevrolet Volt crossed 100,000 total U.S. sales since December 2010.

(The Volt did even better in Canada in July, at least relative to the populations of the two countries.) 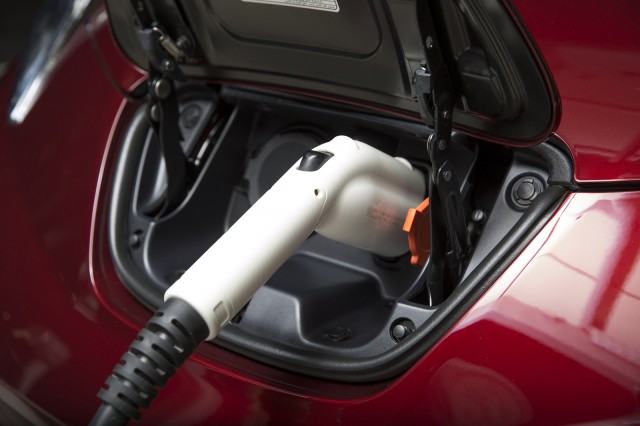 Wednesday, our reader and correspondent John Briggs took a sober look at exactly what and how much electric cars pollute, even though they don’t have tailpipes.

He explained his methodology, used commonly accepted and transparent models, and evaluated both their carbon dioxide footprint and the emissions associated with generating the grid electricity used to recharge.
More than 500 comments later, it’s worth noting that many readers pointed out they charged their own electric cars entirely on renewable energy from solar panels.

On Tuesday, we published a gallery of several dozen photos from the Tesla battery gigafactory tour offered to owners of Tesla vehicles during the plant’s official opening week.

We kicked off the week on Monday with news that California and national regulators are starting to test proposed VW diesel modifications whose goal is to bring the cars closer to compliance with emission rules. 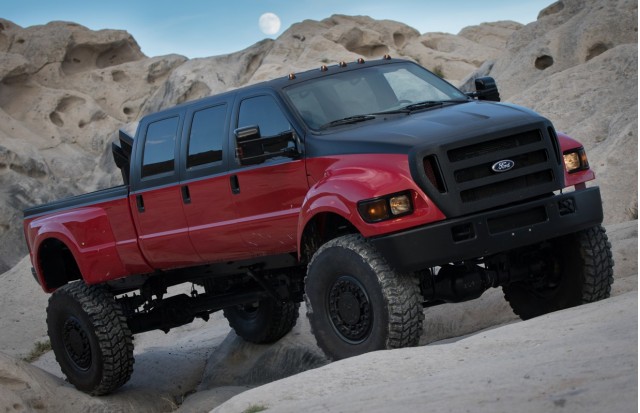 The updates Volkswagen has proposed are for all three engine configurations used in a variety of models affected by the VW diesel emission scandal.

The results—and their effects on performance and fuel economy—will be eagerly awaited by VW and Audi diesel owners not sure whether to sell or wait.

Finally, we don’t write much about the Chevrolet Corvette on this site; the two-seat sports car has never been particularly green.

But no less a personage than former GM product chief Bob Lutz suggests that a plug-in hybrid version may top the mid-engine Corvette range expected in 2019.

It still has nothing to do with environmental issues, mind you; it’s all about adding even more performance via electric boost, just as its German competitors are doing. 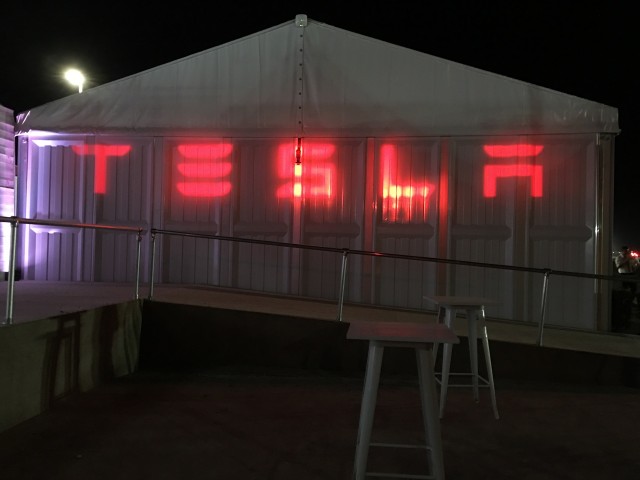