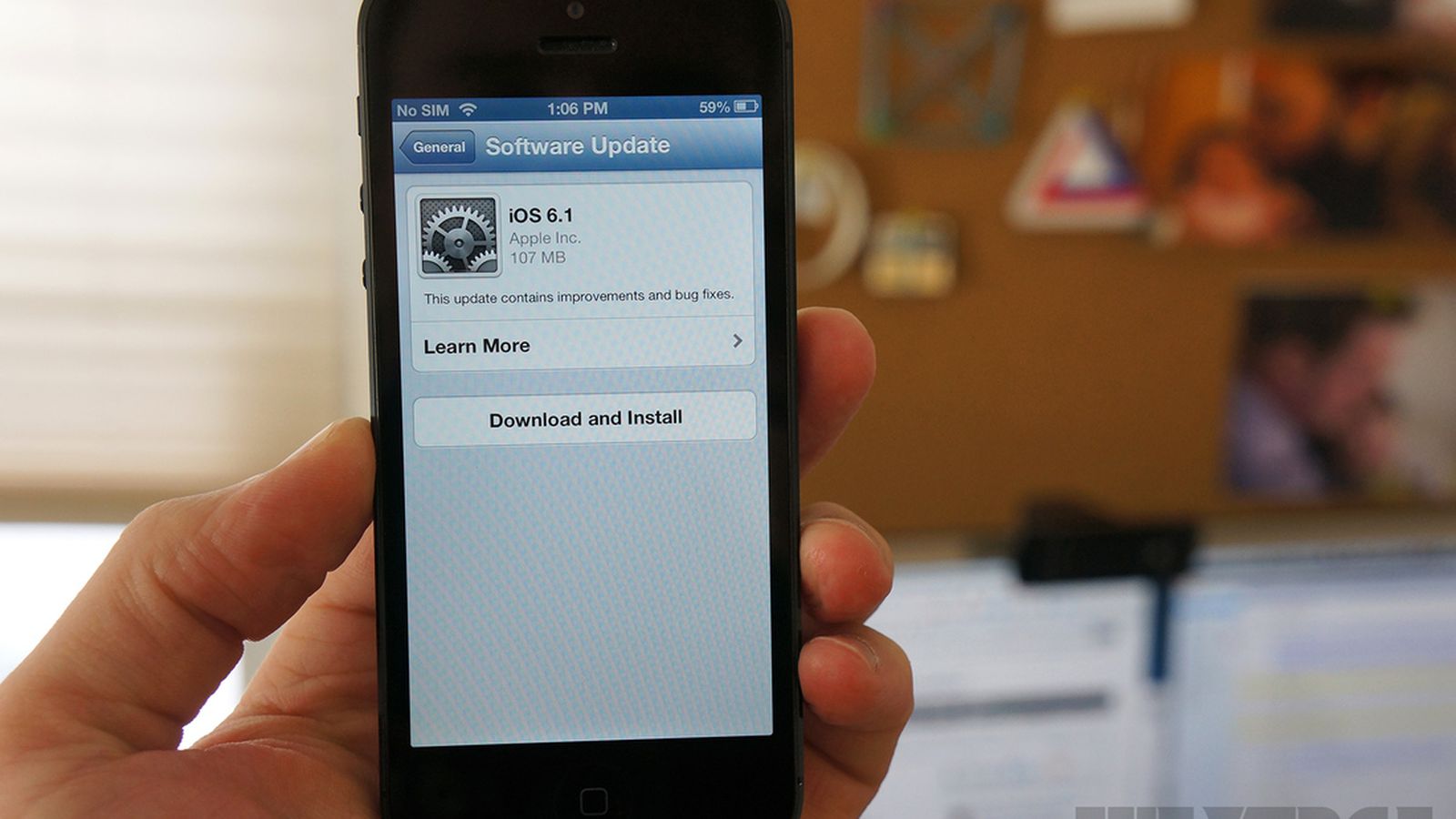 With all this 10th anniversary talk of the iPhone going on sale, I can’t help but look back at all the devices disrupted by that rectangular slab of software and silicon, with one notable exception. The list includes wristwatches and bedside alarm clocks; remote controls and light switches; point-and-shoot cameras; printed maps and calendars; and home stereos and MP3 players, including Apple’s own iPod. In retrospect, the changes were as swift as they were decisive. But there’s one holdout that’s still ripe for disruption: cars.

The rise of the iPhone, eclipsed by an even higher summit scaled by Android, has set the baseline expectation for how we listen to audio, communicate with others, and interact with the devices around us. Three billion people now use smartphones globally, after all, compared to about 1 billion autos on the road. But stepping into a new car today is like being asked to use a Nokia E62 as your daily driver. The experience is shockingly archaic, as if the last 10 years of progress never happened. Our ScreenDrive car reviews should have made this point abundantly clear by now.

A JD Power survey released a few weeks ago reflects the dismal state of consumer tech in cars. “Audio/communication/entertainment/navigation (ACEN) remains the area where new-vehicle owners experience the most problems,” says the survey, but it’s also the category that shows the most improvement since last year. Reuters reports that this progress, meager as it is, will be good news for younger car buyers who claim to be more interested in in-car tech than in car tech — i.e., millennials are less concerned with torque than they are accessing their Spotify playlists over a car’s audio system. Forty-one percent of millennial car buyers (and 38 percent overall) want the latest technology in their vehicles, according to the research published by Mintel. Moreover, 70 percent of millennials are willing to pay extra for an infotainment system in their next vehicle, compared to just 30 percent of Baby Boomers… and 100 percent of Verge readers.

Still, even when new cars get the high-tech treatment it’s often only temporary which is unconscionable for something we drive for six years on average, with a lifespan of a decade or more. I mean, how is it possible that many carmakers still require us to pay — sometimes hundreds of dollars — just to update our cars’ maps? Regular updates and real-time traffic data are fundamental to the turn-by-turn instructions needed while driving, and they’ve long been offered for free on our iPhones and Android phones. And why is it that 10 years after the iPhone launched, most car infotainment systems still can’t be updated over the air to include new features like Apple CarPlay or Android Auto? Fact is, the cars that most people buy today will forever run the same software — the only way to upgrade is to buy a new car.

It’s little wonder that so many people are rooting for Silicon Valley to disrupt the automotive industry. Tesla has been doing OTA system and feature updates for years in the name of continuous vehicle improvement. It’s the gold standard for how automotive software updates should be done. Last month, Ford made its first OTA software update with a push of Android Auto and Apple CarPlay to its fleet of cars fitted with Sync3, a software platform developed in partnership with BlackBerry’s QNX software and Microsoft’s Azure cloud services. In the same month, Audi and Volvo announced plans to fit some of their cars with a new embedded Android car OS, but that’s still a few years away. Progress, yes, but these are the exceptions to the rule in an industry that has yet to accept regular system and feature updates as the norm.

Rumors of an Apple “iCar” came to a head in early 2015, fueling breathless visions of Jony Ive in full superlative mode, pronouncing “aluminum” over and over at the unveiling of a crisp new automobile. Those hopes were dashed earlier this month when Tim Cook told Bloomberg that Apple was instead “focusing on autonomous systems” at the heart of self-driving cars. Still, as silicon takes over the cockpit and motor you can only imagine that any car AI developed by Apple would also include a makeover of the car’s controls and infotainment system.

Responding to questions from New York Times correspondent John Markoff at a Churchill Club breakfast gathering Thursday morning, Colligan laughed off the idea that any company — including the wildly popular Apple Computer — could easily win customers in the finicky smart-phone sector.

Those “PC guys” are now “phone people” and they’re coming after cars.

iPhone 10th anniversary: looking back at how Apple changed the mobile landscape