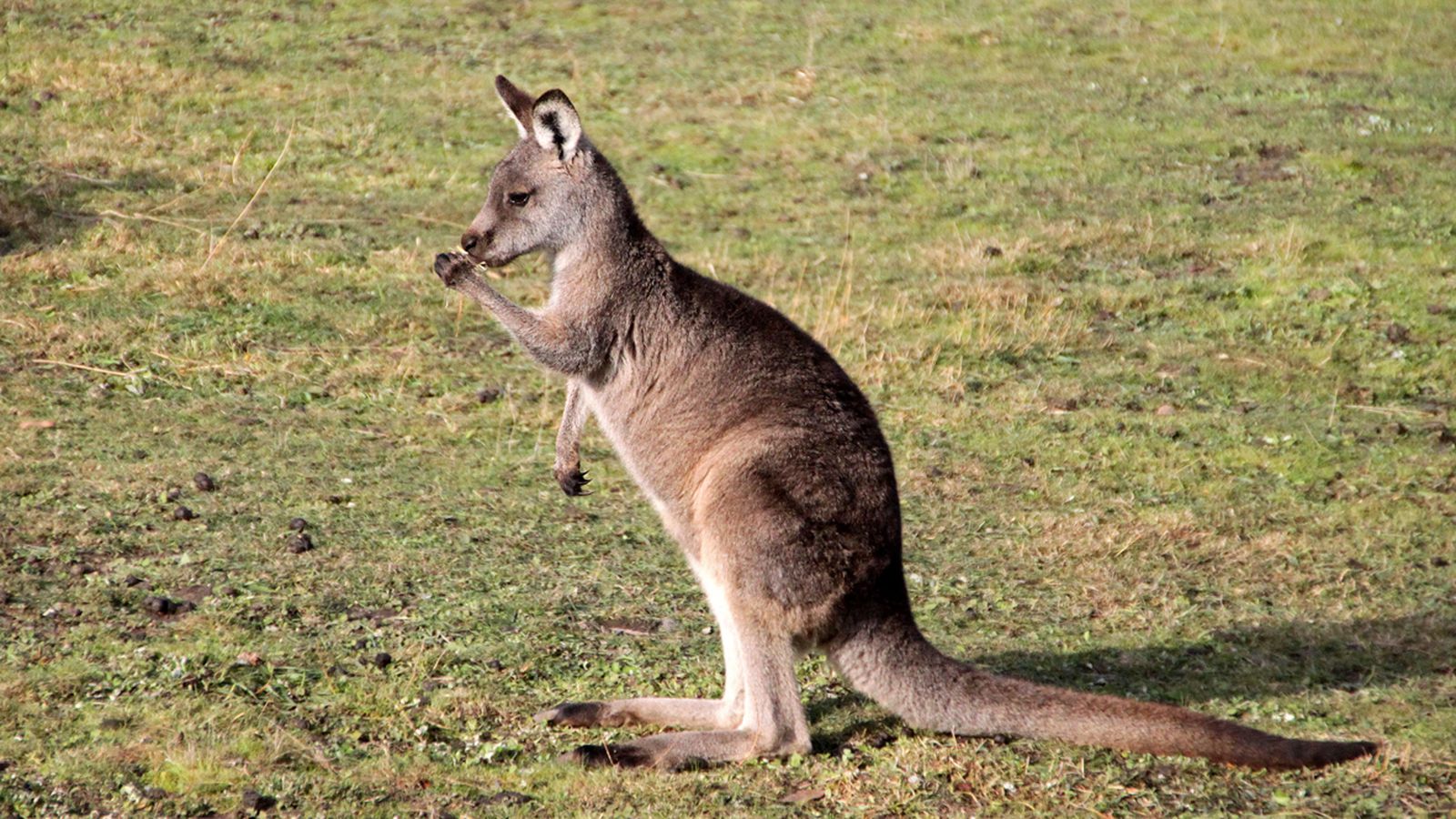 Volvo recently found that its self-driving cars cannot recognize kangaroos, because their manner of movement is different from other large animals.

Speaking with ABC Australia, Volvo Australia’s technical manager David Pickett said the animal’s hopping throws off the car’s animal detection system. “We’ve noticed with the kangaroo being in mid-flight … when it’s in the air it actually looks like it’s further away, then it lands and it looks closer,” Pickett said.

The system has been tested with other wildlife, and has been proven to identify animals like elk and moose. The cars detect animals by using the ground as a reference point in order to determine an object’s distance. When exposed to a kangaroo’s hopping, though, they become “confused.”

According to a 2016 report generated by insurance provider AAMI, kangaroos cause more accidents than any other animal in Australia, accounting for nine out of 10 animal-related collisions.

Kevin McCann, the managing director of Volvo Australia, tells The Guardian this is simply part of discovery and software adjustment as the system is tested in a variety of situations. “Any company that would be working on the autonomous car concept would be having to do the same developmental work,” says McCann. “It’s a fairly drawn-out process. We don’t even refer to it specifically as kangaroo detection, it’s what we call small animal detection.”

There have been numerous dilemmas encountered as companies work toward developing autonomous cars. Science Magazine analyzed the quagmire of how people want self-driving cars to make decisions when faced with a moral problem. Uber’s self-driving cars were spotted committing moving violations and have a problem interacting properly with bike lanes. Last year, Google admitted one of its self-driving cars caused a fender-bender for the first time when driving into the side of a bus at low speed.

However, self-driving technology is increasingly within reach — New York recently announced it is accepting applications from companies that want to test self-driving cars, and Lyft has partnered up with self-driving car startup NuTonomy to test a limited pilot in Boston within the next few months.

Volvo has partnered on its self-driving cars with automotive safety systems company Autoliv and chipmaker Nvidia. The company hopes to have them on the road by 2021.